Set up your business in Bahamas

Get started only in a few clicks

Why Should you set up your business in Bahamas?

The Bahamas, known officially as the Commonwealth of The Bahamas.The Bahamas consists of a chain of islands spread out over some 800 kilometres (500 mi) in the Atlantic Ocean, located to the east of Florida in the United States, north of Cuba and Hispaniola and west of the British Overseas Territory of the Turks and Caicos Islands.Political and legal traditions closely follow those of England and the Westminster system.[20] The Bahamas is a member of the Commonwealth of Nations and shares its head of state with other Commonwealth realms.

Bahamas now a days is the hub of business arena around the world.The economy has a very competitive tax regime (classified by some as a tax haven). The government derives its revenue from import tariffs, VAT, licence fees, property and stamp taxes, but there is no income tax, corporate tax, capital gains tax, or wealth tax.

OUR SERVICES AT A GLANCE

We are offering the following incorporation services in Bahamas.

When you pay for a service, We assign an advisor for your job and he handles all the things needed to complete the task.

Pay the service fee or email us we will give you a customized quote.

Once the payment is done, We will start to process your request asap.

We always provide an expected deadline for the completion of job.

If we fail to deliver any service, We will refund the entire money minus gateway charges.

Our Support is ready to help throughout Monday to Saturday through emails. 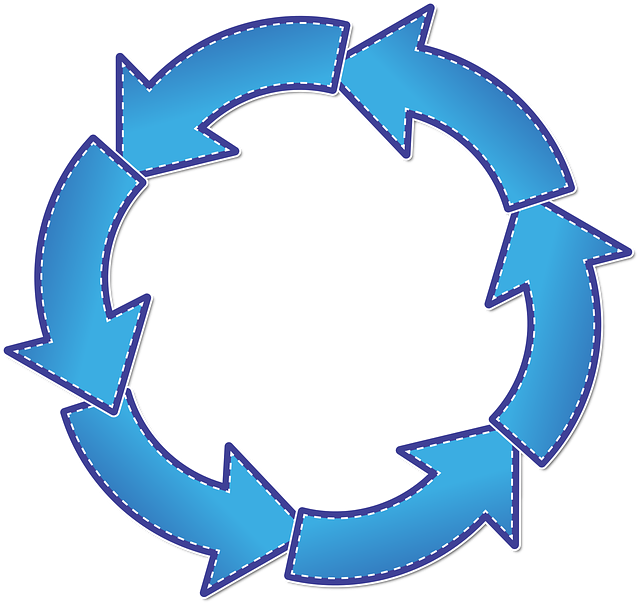 I can't beleive it that It is so simple and fast process to incoporate my business in offshore.Customer Support Team is active and pro.They will listen your needs and turn it to action.Thanks HRT

My business idea is much complicated as it does many paper works for that but this company do it in a hassel free way might it take little bit of extra time.Thanks.

Setting is simple but sometimes issue is with the bank partners.They easily dont approved corporate accounts but now its done.Customer support is very supportive and they will guide you through the process.

As i am a freelancer i never have a thought to open a company but now i am confidence enough open a IT service company.I am very much surprised that it could be so fast and easy to open a company with bank account too.Thanks #hilliantgroup

Happy to setup my off company in Bahamas.They are extremely proffessional and maintain the time frame for my incorporation.Highly recommanded.